Need to chat?
You will be redirected to www.askavantor.com where our team is waiting to help you.

Water, and it’s physical properties, have been used to establish many scientific standards, such as the gram and the Celsius temperature scale. It is often called the universal solvent and substances that dissolve in water are called hydrophilic (water-loving), while those that are immiscible with water are called hydrophobic (water-fearing). Water is used for power generation, as a coolant, and in food processing. 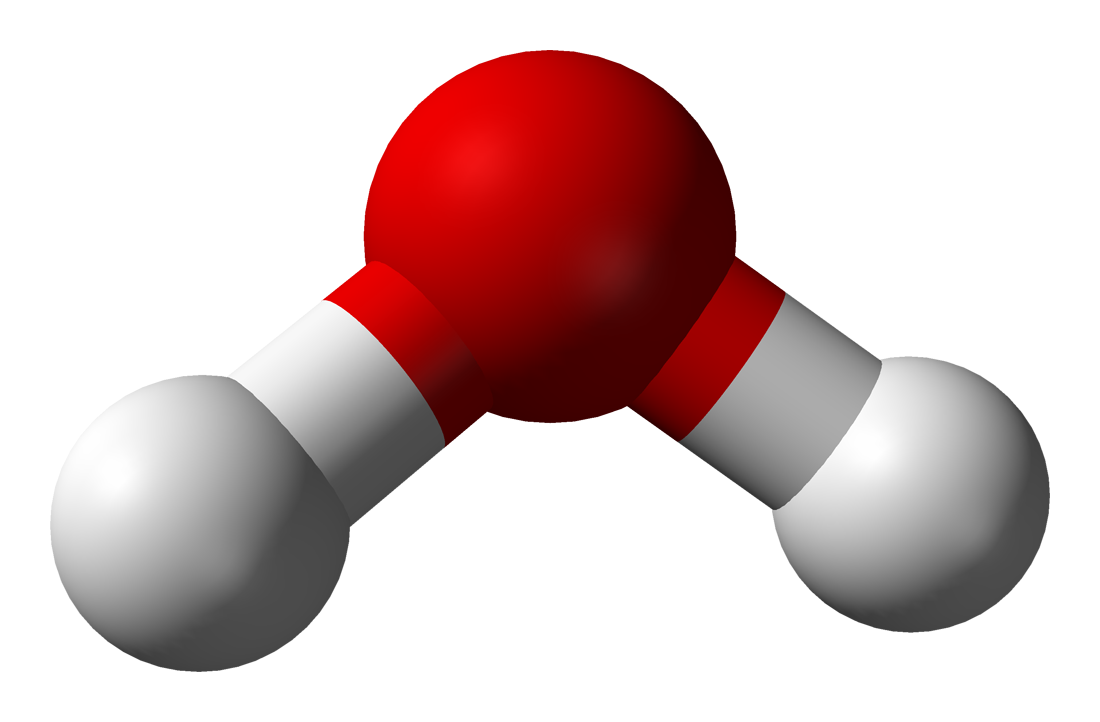